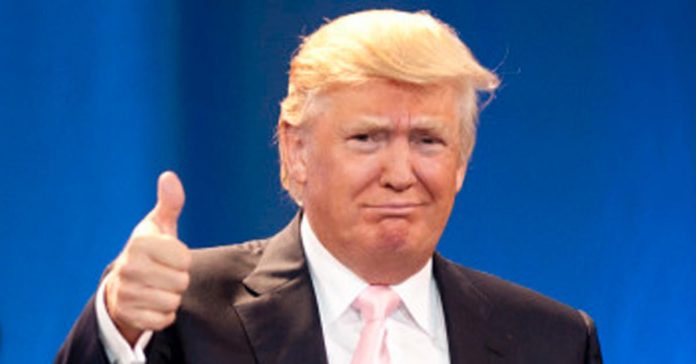 According to a recent statement from former President Donald Trump, we have enough evidence of fraud and irregularities in Arizona to change the outcome of the election.

“Fox News and other media outlets incorrectly side with the outdated and terrible Maricopa County Election Board to report no fraud found in the Presidential Election… They sided with the County and not the brave Arizona Senate who is fighting for the people of Arizona,” he said.

In the statement, Trump also listed the various irregularities found so far in Arizona’s audit.

“They spew the gross misinformation purposefully put out by the county and the Associated Press, and IGNORE the very important Arizona Senate’s hearing yesterday, which showed 168,000 fraudulent ballots printed on illegal paper (unofficial ballots), 74,000 mail in ballots received that were never mailed (magically appearing ballots), 11,000 voters were added to the voter rolls AFTER the election and still voted, all the access logs to the machines were wiped, and the election server was hacked during the election,” he said.

“The same anchor at the desk the night Fox called Arizona for Joe Biden now wants you to believe there was no fraud,” Trump continued, referring to the outrage over Fox News calling Arizona for Biden on election night while there were still over one million ballots left to count. “The anchor was Brett Baier.”

“Arizona shows Fraud and Voting Irregularities many times more than would be needed to change the outcome of the Election,” Trump concludes.

Arizona State Senator Wendy Rogers shared Trump’s statement on Twitter, writing: “President Trump with another strong statement on the need to decertify, recall our electors, and redo the election to GET IT RIGHT!”

President Trump with another strong statement on the need to decertify, recall our electors, and redo the election to GET IT RIGHT! pic.twitter.com/8Kq6nUlCyi

Daycare Provider Shoots Husband After What This Perverted Ex-Cop Did

Republican Senator Sides with Biden… WHAT?

It Was a Massive Spy Operation in Secret