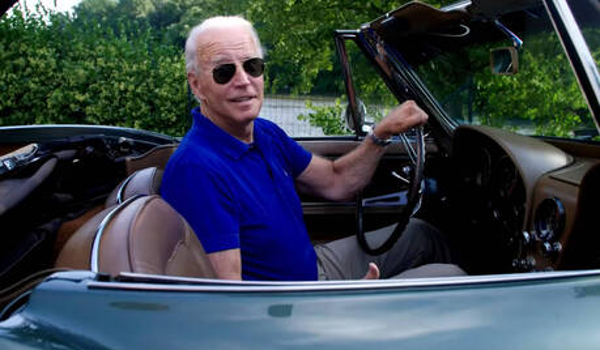 In case their was any doubt, Team Biden just made it official that they have plans to silence anyone who stands in the way of their Deep State objectives. The moment that accused criminal Quid Pro Joe sets foot in the White House, laws become meaningless. Rigged election or no rigged election.

The first thing Joe Biden will do after he lights his courtesy copy of the constitution on fire after usurping the Oval Office is stamp out what used to be protected free speech. He’s just dying to convene an “internet censorship task force” to combat what he calls “disinformation and hate speech.” Americans call the same words “the truth.”

No sane person, Biden insists, is in favor of the “online harassment, stalking, and abuse that now is a too-frequent reality for Americans, particularly for young people and women.”

That gives him all the excuse he needs to ignore the Constitution, proving it’s already been replaced by Democrat whim. At best, the idea is what’s commonly called a “Trojan Horse.”

By censoring what Democrats consider “disinformation” and “hate speech” they can silence anything at all that disagrees with the progressive New World Order narrative.

In practice, Biden will censor any “speech that the elites don’t favor, including explorations of the motivating ideology behind jihad terrorism.” With the Constitution tossed in the trash, the muslim wing of the Democrat party is all set to replace it with Sharia law. 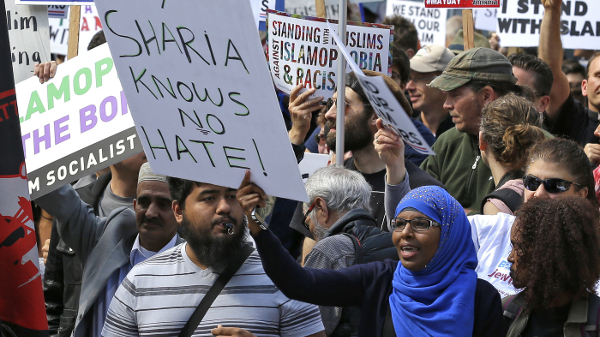 Islamic groups, propped up by their progressive allies on the western left, “have been insisting for years that discussing how Islamic jihadis use the texts and teachings of Islam to justify violence and supremacism amounts to ‘hate speech.'”

Team Biden wants you to reach out and hug your local suicide bomber and show him some love and compassion before he goes off for his appointment with the 72 virgins.

The Biden website is literally promising internet censorship. He plans “to convene a task force to create best practices for containing online harassment, which disproportionately affects women and young people.”

He plans to “shine a light on the online harassment, stalking, and abuse that now is a too-frequent reality for Americans, particularly for young people and women.”

The Jihad is coming to main street America. As Harris and Biden describe, “culture change must extend to our online lives.” Once the Democrats get all those pesky deplorables off of social media, and all those conservative news sites which keep disagreeing with the official stories, then they can remake America into Venezuela in no time.