The media has been abuzz with the dramatic and emotional testimonies of Officers Pfc. Harry Dunn and Sgt. Aquilino Gonell of the U.S. Capitol Police, and Michael Fanone and Daniel Hodges of the Washington, D.C., Metropolitan Police Department during the hyper-partisan witch-hunt theater Speaker Pelosi has drummed up after being deprived of the Senate Vote she needed for a true 9/11 style commission. There’s one problem, there is a lot of backstory here: the officers testifying, much like the token “Republican” Representatives on the panel Liz Cheney and Adam Kinzinger appear to be so unimaginably biased against President Trump and Conservatives that their testimony, no matter how tearful, has ZERO OBJECTIVE VALUE.

How About That Backstory

In the days prior to the Jan. 6th committee’s testimony, Twitter and the internet came to life and pulled the oddly brazen Twitter feed of Officer Dunn, whose tweets quite speak for themselves. They show a man who favored Black Lives Matter and the “Good Trouble” that Maxine Waters and the late Senator John Lewis often called for. A man who referred to President Trump as the “racist-in-chief” and tweeted #IStandWithIlhanOmar. 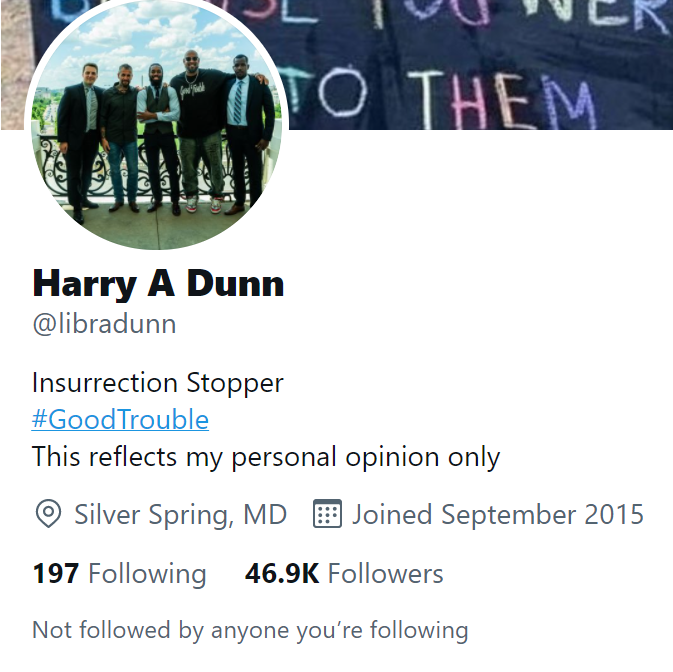 “Capitol Police Officer Harry Dunn, who testified to the House select committee investigating the Jan. 6 incidents at the U.S. Capitol, has an online history of criticizing former President Donald Trump and conservative figures, as well as defending last summer’s Black Lives Matter protests and controversial Rep. Ilhan Omar, according to an examination of posts he has made in the past on Twitter.

Articles in The Jewish Voice and The Federalist Wednesday outlined several of Dunn’s past tweets and called into question his testimony, given some of his past online comments.” 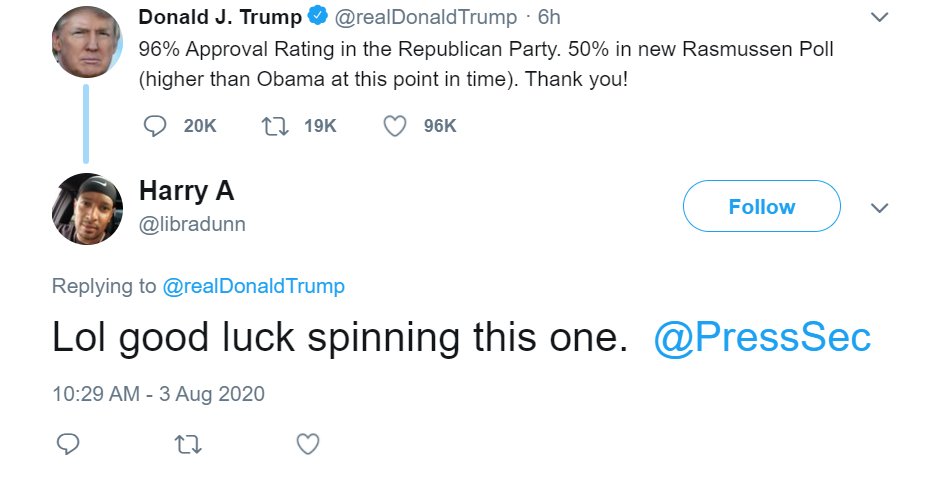 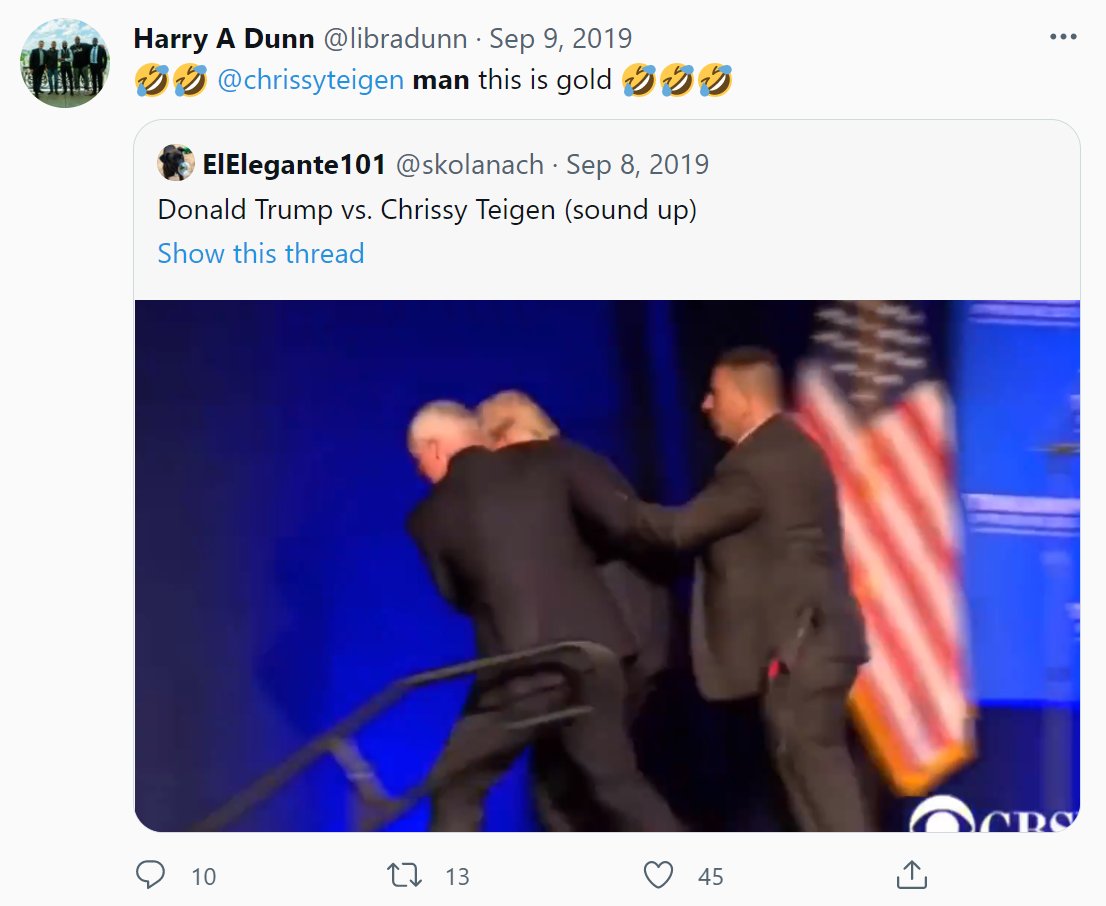 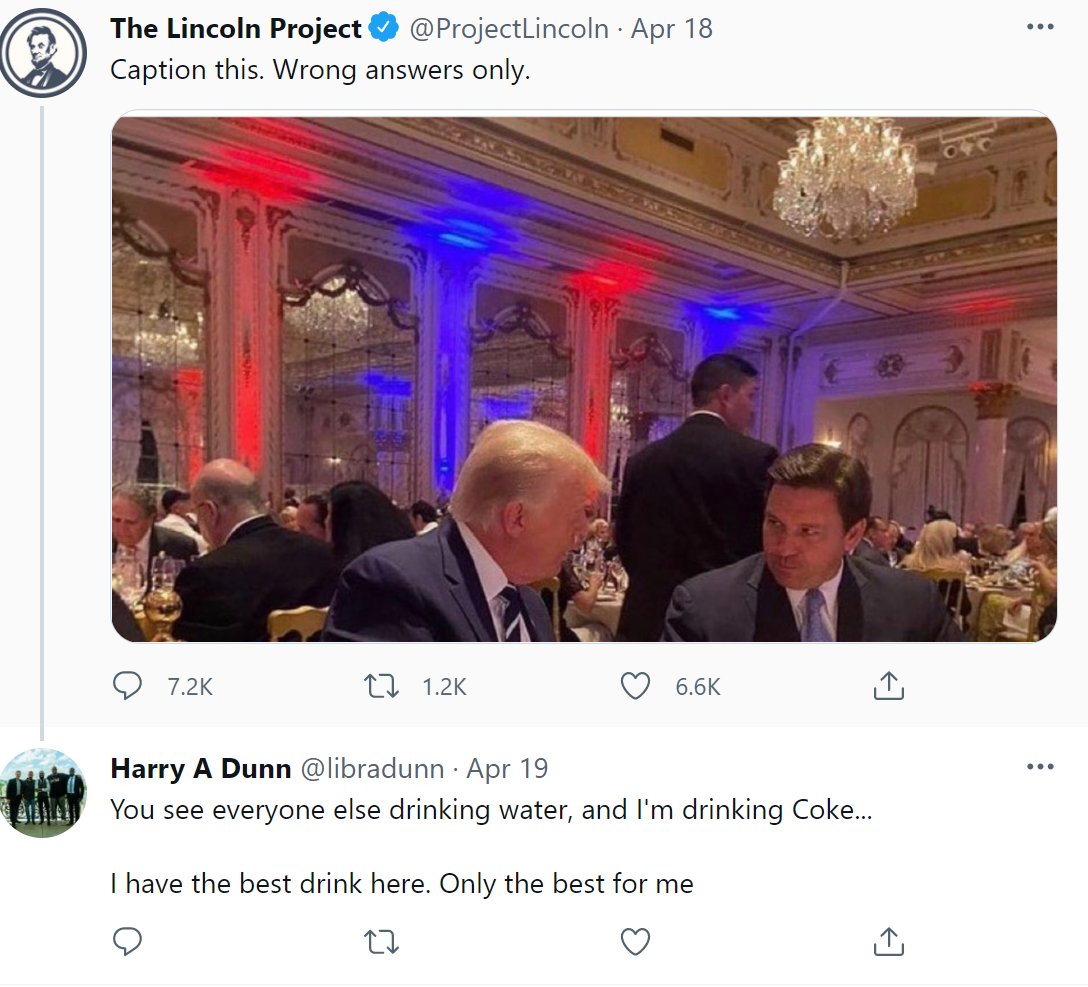 “One “Capitol Hill Police Officer” said that January 6 was his first time in uniform in TEN YEARS and another one has a prison tattoo.”

Let’s Talk About What This REALLY Is.

Between the rabidly biased testimony and the hundreds of thousands of hours of footage not being released into the public record for the American people, the House hearings bear all the hallmarks of a poorly executed attempt at a cover-up. It is a display complete with a compelling cast of characters making appeals to emotion rather than presenting a dispassionate logical, clinical description of the events.

The narrative is contrived, and the evidence already available to the public doesn’t bear out the Democrat’s conclusions. Much to the contrary rather, a new video has emerged which suggests compellingly that Capitol police actually instigated the rush into the Capitol by firing flashbangs at an otherwise peaceful crowd filling the inauguration area.

A TRULY BIPARTISAN Committee would seize upon this evidence immediately and investigate it to the utmost, holding the officials and officers responsible for inciting a riot. But this isn’t an ACTUAL “Bipartisan” committee, it has no investigative function, a verdict has already been made. This is a show trial that will inevitably find all of the Trump supporters at the Capitol that day to be not merely guilty, but also “terrorists” as Officer Daniel Hodges was so quick to brand his own understandably angry countrymen.

One has to wonder, would he consider Black Lives Matter rioters or Antifa criminals as “terrorists” as we do? If it’s good for the goose after all. Bu nobody asked him about that, and no one on that panel will.

Officer Hodges is asked why he uses the term "terrorists" to describe the Capitol insurrection.

He responds by reading the federal code definition of terrorism, which includes dangerous acts intended

"to influence the policy of a government by intimidation or coercion." pic.twitter.com/COCRRy7lnq