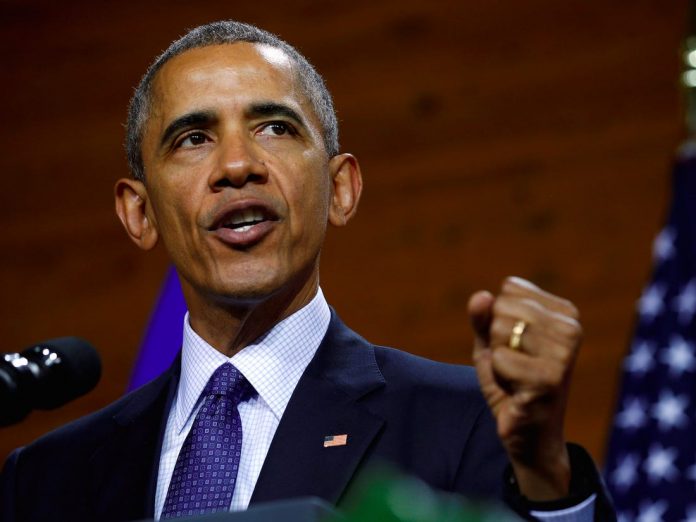 Former President Barack Obama decided to share a bit of his past during a podcast, and it aligns perfectly with radical leftist orthodoxy: ‘if you say something I don’t like, I have the right to be violent.’

During his new podcast Renegades: Born in the USA with Bruce Springsteen, Obama recalled the day he “popped” a friend in the “face and broke his nose,” after his friend supposedly called him a racial slur.

“When I was in school I had a friend, we played basketball together,” Obama began.

“And one time we got in a fight. And he called me a coon. Now first of all, ain’t no coons in Hawaii, right?” he added.

“So, it’s one of those things where he might not even know what a coon was… what he knew was ‘I could hurt you by saying this.’ And I remember, I popped him in the face and broke his nose. We were in the locker room,” Obama continued, adding that he remembered seeing blood running down his friend’s face.

According to the former president, the act of punching his friend in the face was “just reactive.”

This just shows that the recent acts of violence by the left in response to speech that they are “offended by” isn’t a new thing. The radical left has always believed that violence was the correct response, because they believe that mean words or opposing views themselves are acts of violence. Using actual violence to respond to “violent” words is just a logical response to them.