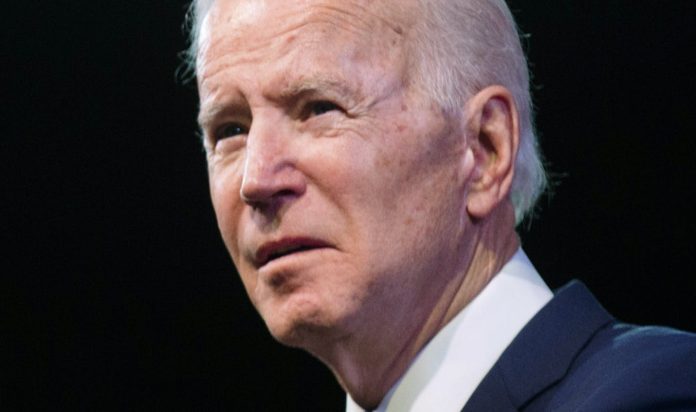 In an emotional speech on January 19, a day before he is set to be sworn in as the 46th president, Joe Biden discussed the death of his son, and his own mortality.

During the address at the at the Major Joseph R. “Beau” Biden III National Guard Reserve Center in New Castle, Delaware, Joe Biden wept and stated that his late son Beau should have been the one being sworn in as president.

Speaking to the crowd, Biden thanked his supporters for electing him.

“It’s kind of emotional for me. Look, you were with me my whole career, through the good times and the bad,” he said, holding back tears.

Breaking down in tears, the former vice president said: “Excuse the emotion, but when I die, Delaware will be written on my heart and the hearts of all of the Bidens.”

He dedicated the majority of his speech to discussing his late son, Beau, who passed away in 2015 of brain cancer.

“I have only one regret. That he (Beau) should be here. Because he should be the one being sworn in as president,” Biden told his supporters.

It is concerning that the 78 year old man set to become the next president of the United States is already mentioning his own death, as many conservatives have been pointing out that Biden is both mentally and physically unfit for the office of the president.

Some conservatives suspect that a plan is already in place to remove Biden from office via the 25th Amendment, installing his vice president, Kamala Harris, as the president.