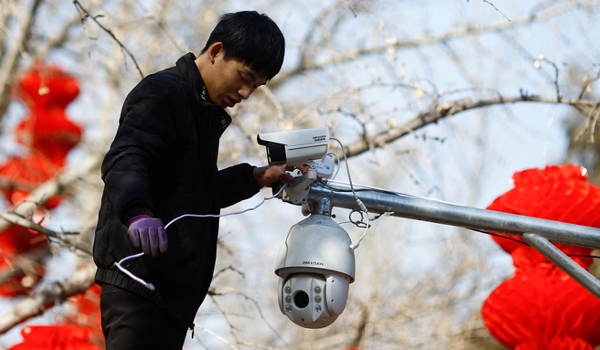 A report freshly released into the wild by video surveillance research firm IPVM revealed that more than 300 cities, towns and counties are using Chinese “crap” which either spies on Americans or was tested out by spying on Uighurs. Once and future President Donald Trump banned the equipment at the federal level but the agencies are using a loophole and don’t seem to mind that the data might be beamed back to the mothership.

Banned Chinese surveillance gear is being used on American soil and thanks to a legal loophole there’s nothing that can be done about it except point out the violators. Respected video surveillance research firm IPVM recently issued a report which went viral after being exposed by TechCrunch.

IPVM learned that “more than 300” municipal organizations have “continued to buy” spy gear including “thermal vision and surveillance cameras.” The problem is that the manufacturers are on the federal ban list and have been since 2019. Hikvision and Dahua.

The cities and towns buying up the equipment say the same things when questioned about how they ended up using banned communist technology. The most common is that they didn’t know it was banned because they didn’t buy the gear direct from the Chinese Communist Party, they have a local security firm who did that for them without telling anyone.

The other is that there isn’t any other gear out there that works to do the job. They quietly look the other way and pretend not to notice what the tech guys are installing, safe in the assurance from their lawyers that the federal ban doesn’t apply at the local level.

These surveillance systems aren’t cheap. The two Chinese technology companies which got their start suppressing “ethnic minorities in Xinjiang, where most Uighur Muslims live,” built some really powerful equipment.

The Board of Education in Fayette County, Georgia will be using it to monitor students for COVID-19 symptoms. They forked over “$490,000 in August 2020 on dozens of Hikvision thermal cameras, used for temperature checks at its public schools.”

They had no idea the Chinese made equipment was under federal ban until someone from the press cornered a School Board official with a microphone.

Spokesperson Melinda Berry-Dreisbach countered that “the cameras were purchased from its longtime security vendor,” who happens to be an “authorized dealer for Hikvision.” She didn’t say “whether the Board of Education was aware of Hikvision’s links to human rights abuses.”

The equipment may come with all kinds of extra features, including some that aren’t listed on the owner’s manual, but they aren’t exceptionally accurate. According to the big report, “many thermal scanners, including Hikvision and Dahua models, produced inaccurate readings.” 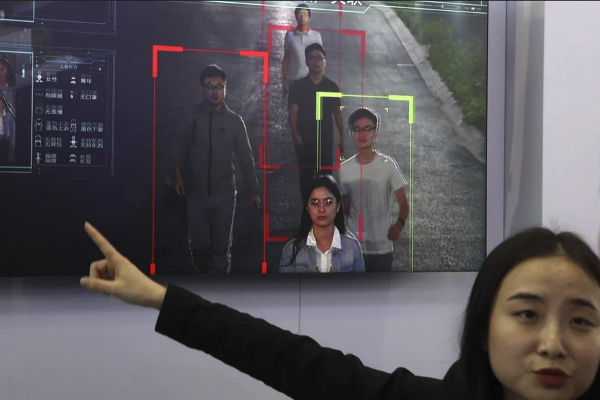 They were so far off that the FDA issued “a public health alert warning that misreported readings could present potentially serious public health risks.” Not only that, the data could be going back to Chinese computers for collection in a big database.

Nash County North Carolina spent more than $45,000 on Dahua thermal cameras. The Parish of Jefferson in Louisiana, which includes part of the city of New Orleans, spent $35,000 on Hikvision surveillance cameras and video storage. Kern County, California spent more than $15,000 on Hikvision surveillance cameras and video recording equipment and they had no clue about the human rights abuses.

“We didn’t contract with Hikvision, we contracted with Tel Tec Security.” The end users are all commenting on they way they were steered into using insecure security tech. The Chinese technology makers are “the only major manufacturer with a viable solution that was ready for delivery, would serve the defined project scope and was within the project budget.”