The stench of desperation is rising from the White House and wafting through the halls of Congress as the Democratic-Socialist regime flails violently and desperately, lying to simultaneously discredit their opposition while attempting to bludgeon their moderate holdouts into compliance. The Biden-Harris regime is clinging to power through a puppet presidency and razor-thin margins in the House and Senate that annihilate their claims of a ‘mandate’ to govern and none are more aware of their extreme vulnerability than House Speaker Nancy Pelosi and Senate ‘Majority’ Leader Chuck Schumer, (Whose majority only counts when Kamala Harris can swing by the Hill and carry him.) It is in the atmosphere, where the scent of self-inflicted political death hangs like a miasma, that Joe Biden held a meeting privately with his Democrat Caucuses urging them onward.

According to the Associated Press,

“Biden has suggested a Democratic defeat on the current bills would be a gift to Republicans, empowering a party that he has judged a threat to democracy itself. Defeat, he has warned, would embolden the same forces who tacitly blessed the origins of the Jan. 6th insurrection and are now balking at helping to lift the national debt ceiling to avoid a government default.”

As October dwindles into November and the 2022 mid-term elections loom large over the swamp, it’s becoming clear that the Democrats’ angry, petulant attacks against Senators Manchin and Sinema, and their continuing partisan witch-hunt over the Jan. 6th riots have sapped any credibility they may have started with and shown they lack the power to actually govern beyond temporary measures Biden can inflict through Executive action.

Joe And Democrats Keep Lying That “[T]he public supports this agenda” for $3.5 Trillion And That It Won’t Increase Taxes Or Debt

Democrat Socialists and talking heads have been working full-tilt to spin an appealing narrative to Americans who are hemmed in between anemic wage increases and now, massive hikes in energy costs and inflation by promising ‘free’ government money with the false-vow that no one’s income taxes under $400k in earnings will increase, and a further jaw-droppingly blatant lie that the inconceivable spending leap “adds zero dollars to the national debt.”

They are really working to make you ignore the poll from Convention of States Action and The Trafalgar Group that shows a staggering 71.5% of ALL AMERICANS across party lines aren’t likely to support his  “proposed $3.5 Trillion budget bill if you knew it increases taxes and the national debt.”

Joe’s famous promise that no one making less than $400k would see “one single penny in additional federal tax.”? Well….less than being a ‘Biden-ism’ it’s a bald-faced lie that was revealed in March, but they just keep repeating.

“White House press secretary Jen Psaki clarified on Wednesday that Biden’s proposed $400,000 threshold for tax increases applies to families, rather than individuals, meaning the hike could hit individuals who earn $200,000 a year if they are married to someone who makes the same amount.”

Lying  About A Tax Hike Only for “Corporations, the Wealthy”

Based on reports from the TPC or Tax Policy Center, every American in the first four income quintiles or the bottom 80% should see a net decrease in taxes, so that’s great! Right? Is that great? Not really no. And it definitively proves Biden is lying. According to the TPC, as of 2018 the “top quintile” or top 20% of households based on income… started at $130,000 per year with an average of $233,895.

Instead of wasting money on tax breaks, loopholes, and tax evasion for big corporations and the wealthy, we can make a once-in-a-generation investment in working America.

And it adds zero dollars to the national debt.

There are a few key problems that they refuse to address though: the entire plan is predicated on increasing taxes on the most wealthy and corporations… history has shown multiple times that when you heavily tax corporations and wealthy individuals… they just leave. How does the Biden-Harris regime plan to prevent this? Forcibly?

“Unlike the $1.9 trillion Covid-19 stimulus act,” The GOP Times reported, According to Bloomberg “the next initiative, which is expected to be even bigger, won’t rely just on government debt as a funding source. While it’s been increasingly clear that tax hikes will be a component — Treasury Secretary Janet Yellen has said at least part of the next bill will have to be paid for, and pointed to higher rates — key advisers are now making preparations for a package of measures that could include an increase in both the corporate tax rate and the individual rate for high earners.”

According to Bloomberg, sources within the Biden administration revealed that the White House is going to advocate for:

“His whole outlook has always been that Americans believe tax policy needs to be fair, and he has viewed all of his policy options through that lens. That is why the focus is on addressing the unequal treatment between work and wealth,” Sarah Bianchi, head of U.S. public policy at Evercore ISI and former economic aide to Biden, told Bloomberg.

Hopefully, you don’t want to leave your kids anything when you die… because the estate tax is going up to a punishing 45%! When you go the government takes almost half of your assets!!!

So in short, if you’re a low income person and don’t have anything to leave your kids: let the good times roll! But if you’ve worked hard all of your life to move the ball a bit further down the field and ensure your kids a better life than you had by passing down the wealth you earned…. well shame on you, you privileged capitalist pig. And don’t you dare call them out for lying, you’ll be punted from social media before you can blink. 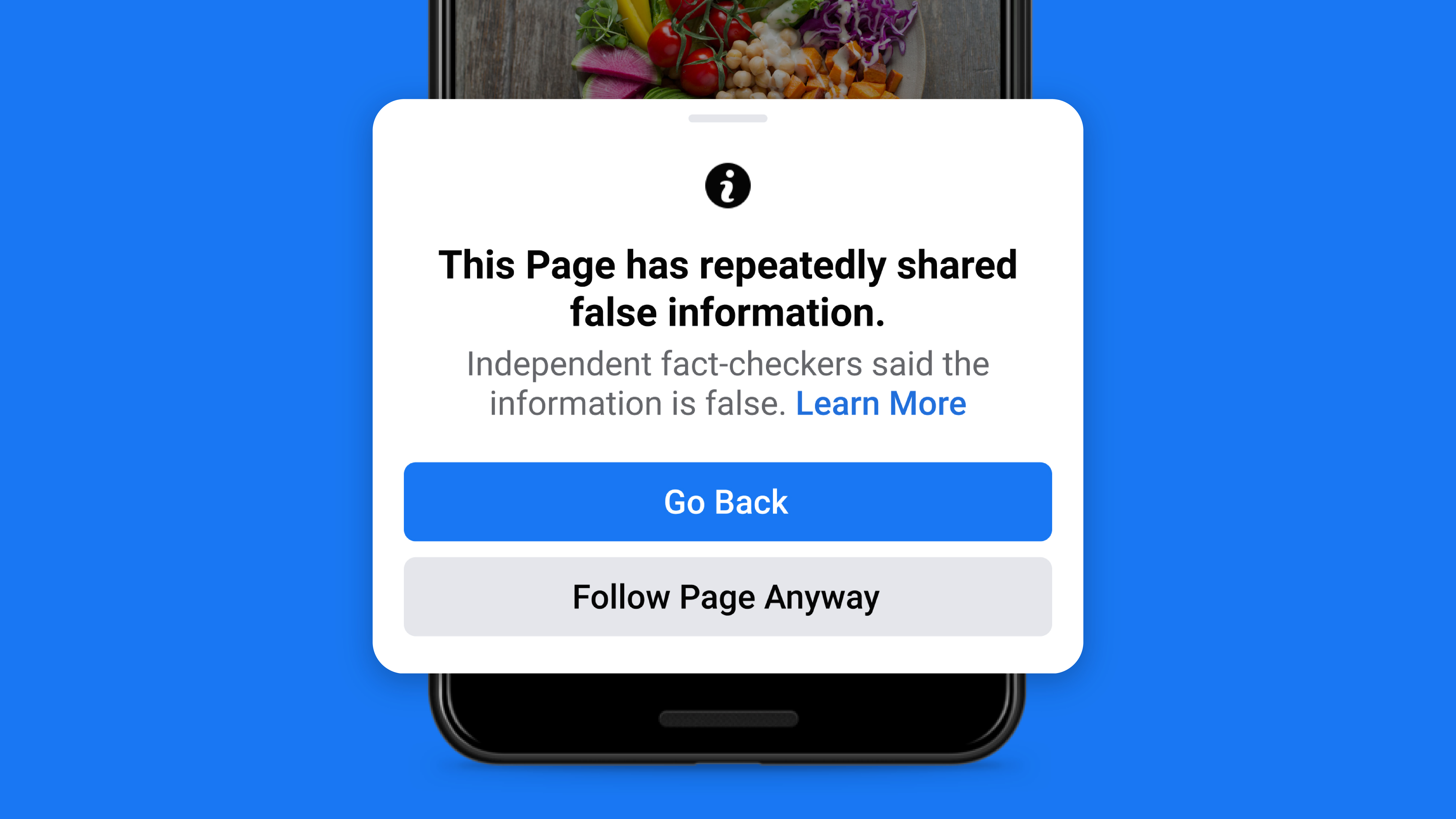