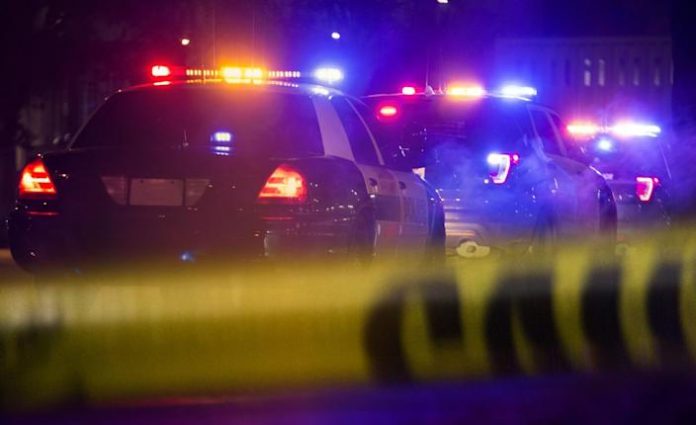 During the long Independence Day weekend, over 100 people were shot — sixteen fatally — in the Democrat-controlled city of Chicago.

Just one week after Chicago Mayor Lori Lightfoot claimed that crime in her city was on the decline, there was a bloodbath over the weekend.

When a reporter from Newsmax asked Lightfoot about the rise in crime in her city, she had this to say: “Crime is not out of control in our city. In fact, crime is on the decline.”

“The premise of your question, which is it’s chaos everywhere, the fact of the matter is, sir – which you also didn’t point out, but I will so we get this straight – we’re actually seeing a decline in homicides and shootings. Yes sir,” she added.

Chicago Mayor Lori Lightfoot: “Crime is not out of control in our city. In fact, crime is on the decline.”

Over 100 people were shot in the city since 5 p.m. on Friday, and 16 were killed, according to WGN. Among those that were shot were six children, including two young girls — ages 5 and 6 — as well as two police officers who were attempting to disperse a crowd.

Alderman Anthony Napolitano isn’t afraid to call out the city’s leadership, referring to the city as a “war zone” and slamming the mayor for her “nonsense.” Napolitano also called out Cook County State’s Attorney Kimberly Foxx, saying that she was “by far the worst in the nation.”

A former police officer, Napolitano said that Chicago is “averaging over 6,000 people shot over the last 18 months.” Responding to Lightfoot’s claim that illegal guns brought in from surrounding areas are largely responsible for the gun violence in the city, Napolitano said that’s “pure nonsense.”

“We have the strongest and the strictest gun laws in the state, if not the country,” he said, adding that areas bordering the city have “nowhere near the amount of crime we do.”

“We have a people problem here in Chicago and I’ve been saying this for a long time, we have zero accountability for parents in the city of Chicago,” Napolitano added. “Nobody is raising their kids anymore, the gangs are raising them.”