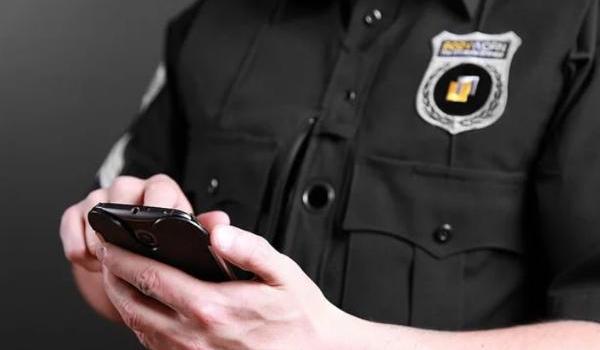 Not just a few but “thousands” of border patrol agents can browse through data collected from cell phones, tablets and computers as they pass through customs. They don’t need a warrant to do it, either. That information has a really long shelf life, too. It’s held for a full fifteen years.

Customs and Border Patrol data retention policies are sparking privacy fears. Officials just admitted that “2,700 of its officers have warrantless access to travelers’ confiscated phones.” Any agent with a keyboard can access “as many as 10,000 devices which are seized from travelers moving across the country.”

The data that feds are mining includes “contact lists, call logs and messages.” During a briefing to Congress recently, Customs and Border Protection Director Chris Magnus revealed that “the massive database can be accessed by 2,700 CBP officers without a warrant.” 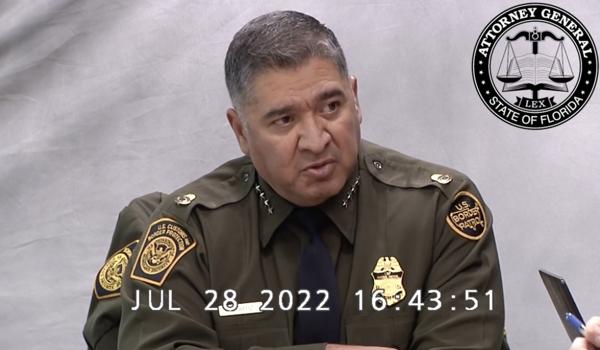 Officials confirmed the information “is maintained for 15 years.” That set the alarm bells ringing in congress over “what the government is using the information for, with many of the devices taken from people not suspected of any criminal activity.”

The public found out about it when Senator Ron Wyden sent Magnus a follow up letter on Thursday, September 15. In it, He criticized the agency for allowing “indiscriminate rifling through Americans’ private records.”

That calls for “stronger privacy protections,” the senator insists. That data could do damage in the wrong hands. Last year, he teamed up with Senator Rand Paul to introduce a measure requiring “border officials to get a warrant before searching a device.”

By default, every CBP agent has the authority to “conduct a ‘basic search‘, which includes looking and scrolling through the device.” Sure you can refuse. “Anyone who refuses to unlock their phone for the process can have it confiscated for up to five days.”

Unlocking it lets them into the whole store of personal data. They always defended the controversial practice but even some border patrol agents are starting to question if they’ve taken a step too far.

Bigwigs in the department claim they need to continue the practice because they consider it a “low impact” way to pursue possible security threats. They don’t need to mine a lot of data to detect casual criminals.

Agents “can determine someone’s ‘intentions upon entry‘ into the US, even if the devices don’t flag up any concerning information.” All they have to do is read your most recent text messages. Uh huh, looks like Pedro here is on his way to drop off a package. Hand it over, Pedro.

Lawmakers and privacy advocates are convinced that the power is certain to be abused. A “searchable database with no public oversight could be an infringement against U.S. Fourth Amendment rights against unreasonable searches and seizures.”

Even if you aren’t smuggling fentanyl you might have something on your laptop you don’t want Uncle Sam to know about. They want that data too. “Federal investigators are increasingly using technology that many Americans do not understand or consent to.“