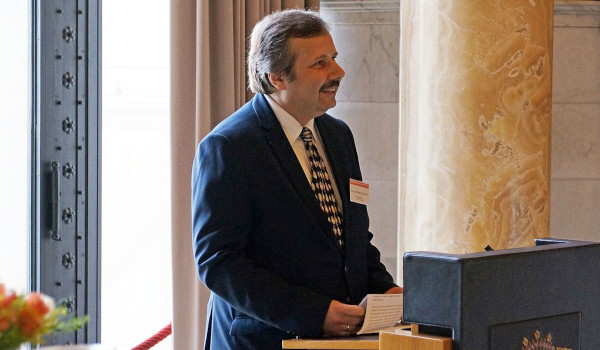 Following the World Health Organization announcement that the “Lab Origin” theory on the Wuhan-COVID19 virus was “extremely unlikely”, a shocking new study has emerged that refutes the WHO’s regurgitated Chinese propaganda. And yet another tragic, costly case of the Chinese Government under Xi Jinping covering up the truth.

It concludes that that “both the number and quality of the circumstantial evidence point to a laboratory accident at the virological institute in the city of Wuhan as the cause of the current pandemic.”

Prominent German physicist says that he is "99%" certain that a worker in the Chinese communist party lab in Wuhan was infected with COVID-19 in the Autumn of 2019 and spread the virus outside of the lab. Article in German. https://t.co/b50243ikgj

Details from the Shocking Study

Dr. Wiesendanger said the interdisciplinary study from January-December 2020 was based on “scientific literature, articles in print and online media, and personal communication with international colleagues.” Wiesendanger stated further that “It does not provide highly scientific evidence, but it does provide ample and serious circumstantial evidence”

According to a Press Release from the Universität Hamburg (University of Hamburg) the key points of the study are,

For people who have been paying attention, Dr. Wiesendanger’s study is not what is all that “shocking”. What is really shocking is the world’s continuing banal acceptance of the Chinese Communist Party’s self-serving propaganda perpetuated through their puppets the World Health Organization, the Biden-Harris regime and specifically Dr. Anthony Fauci. This study provides many answers but generates far more questions.

Perhaps someone who needed the mail-in ballot system to be rushed into place before November 2020? Maybe a group dedicated to the end of American sovereignty in favor of a single world government? Things to consider.

ALERT: National Guard Under Attack in DC By Democrat Leaders