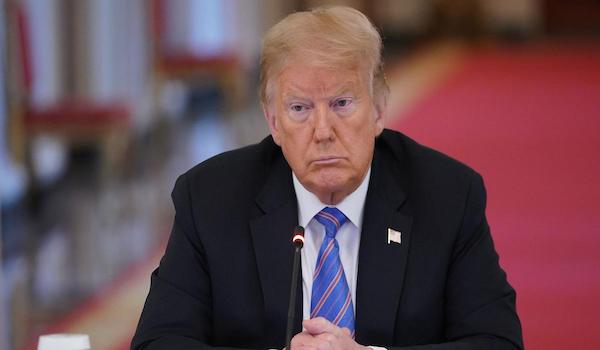 Because of the chaotic ending to his presidency, Haley said Trump would not be politically relevant in the future.

The former diplomat spoke about Trump in an interview with Politico’s Tim Alberta for a magazine cover story on her political future.

In the exchange, Haley specifically criticized Trump’s attempt to blame his loss on Vice President Mike Pence for certifying the 2020 election in Congress.

“When I tell you I’m angry, it’s an understatement,” she said. “Mike has been nothing but loyal to that man. He’s been nothing but a good friend of that man.” Haley continued, “I am so disappointed in the fact that despite the loyalty and friendship he had with Mike Pence, that he would do that to him. Like, I’m disgusted by it.”

Haley said she was “surprised” and “deeply disturbed” by Trump’s actions after the poll, blaming his lawyers for giving him bad advice.

“Never did I think he would spiral out like this. … I don’t feel like I know who he is anymore. … The person that I worked with is not the person that I have watched since the election.”

Although Haley said any effort to impeach the president was a “waste of time,” she argued Trump was already experiencing the consequences of his actions.

Someone Wants All Addicts Dead