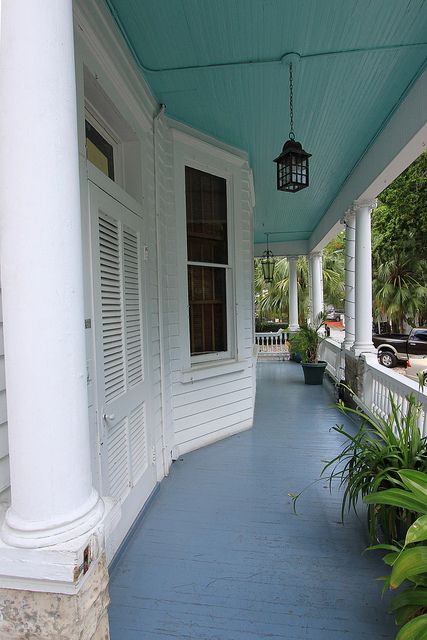 Have you ever driven past a house and seen its porch ceiling painted blue? Here is the unique history behind the color choice.

Around 200 years ago in the American South, the tradition of painting a porch ceiling blue — ranging from a light “sky” blue to a greenish blue — began.

The practice traces back to the descendants of Central and West African slaves, known as the Gullah Geechee people, who mainly lived in the low country of Florida, Georgia, and South Carolina.

BobVila reports: “Blue porch ceilings also appeared in the Northwest (where the Aurora Colony, a Christian commune, was founded) as well as on East Coast Colonial and Victorian homes from Philadelphia to Boston.”

Gullah folklore explains that ghosts — often referred to as “haints” in the Creole dialect (pronounced “haunts”) — were unable to cross water.

These people decided to paint exterior portions of their homes blue, including porch ceilings, doors, shutters, and window frames, in an effort to repel evil spirits. 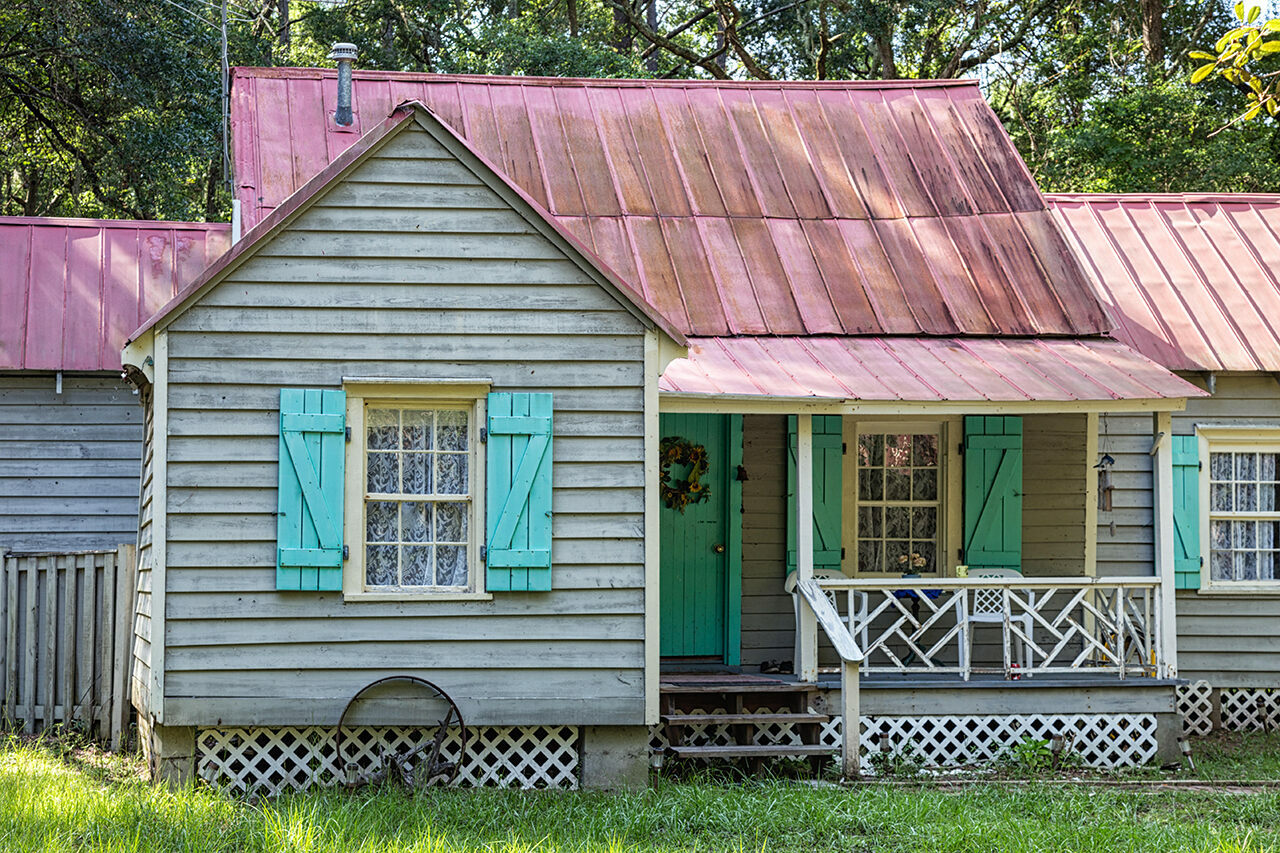 The “haint blue” color was chosen to mimic the color of the water, in the hopes that spirits would mistake the paint for water, and not cross the threshold of the home.

The Gullah tradition of painting porch ceilings blue continues to live on in many states today, although many people likely don’t know the true story behind it.

Daycare Provider Shoots Husband After What This Perverted Ex-Cop Did

Republican Senator Sides with Biden… WHAT?

It Was a Massive Spy Operation in Secret