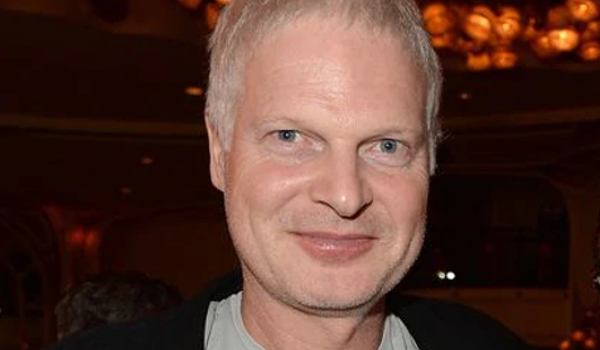 A frequent flier on Jeffrey Epstein’s Lolita Express departed the planet this week by taking an unscheduled flight from the roof of his apartment building. In another one of those spooky coincidences that seem to follow Bill and Hillary Clinton around, Steve Bing’s death has been ruled a suicide, even though there wasn’t a note. The internet is buzzing with conspiracy. It’s funny how it happened just as the net was closing in around Ghislaine Maxwell, and the same day a federal judge ordered all of Virginia Giuffre’s evidence against Maxwell to be destroyed.

Part of the ‘Lolita express circle’

It was never any secret that Hollywood producer Steve Bing was “part of Jeffrey Epstein’s ‘Lolita express’ circle.” He also allegedly liked to join Bill Clinton and food supply tycoon Ron Burkle on Burkle’s jet, nicknamed “Air f*ck One.” The multi-millionaire was so “depressed about the lack of human contact during the [Covid-19] quarantine,” that he hurled himself off the 27th floor of his building, the official report states. He was pronounced dead at the scene.

The 55-year-old was much more of a playboy than a producer. At the age of 18, he inherited $600 million from his grandfather but he blazed through it on parties and girls. As soon as he got the money, he “dropped out of Stanford University in his junior year to pursue a career in Hollywood.” The Lolita chase was on.

While bringing the world such smash films as “Get Carter” and “Kangaroo Jack,” Bing “was very successful at womanizing with girlfriends such as Naomi Campbell, Uma Thurman, Sharon Stone, Farrah Fawcett and a variety of Playboy playmates,” Conservative Firing Line relates. He rubbed elbows and everything else with all the lovely Lolita types who hung around with his buddies. Friends like, “Hugh Hefner, Mick Jagger, Warren Beaty, James Caan, Prince Andrew, Jeffrey Epstein, and Bill Clinton.” Ghislaine Maxwell was always there too. 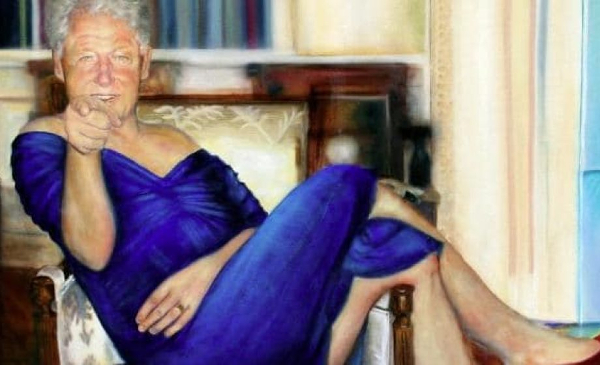 A heavy contributor to the Clintons

Not only is Bing a big donor to the Democratic Party, he donated more to the Clinton Foundation than they got from Frank Giustra. That’s significant because Giustra gives them a cut of his Uranium One proceeds. Bing was third on the list of big donors, behind only AUSAID and the Bill & Melinda Gates Foundation. He also liked to participate in the Lolita Express excursions. As more and more of the dots are being connected, it looks like Ghislaine Maxwell and Jeffrey Epstein were running a blackmail operation targeting world leaders. Funny how Epstein had a convenient suicide too. In front of broken cameras and sleeping guards.

Bill Clinton was heartbroken when he heard the news. It makes people wonder what went on while Bill was wearing that infamous blue dress memorialized in oil on canvas and hanging on the wall in Jeffrey Epstein’s New York mansion. Who knows what went on when the Lolita Express landed in the Virgin Islands. “I loved Steve Bing very much,” Clinton sadly tweeted, “He had a big heart, and he was willing to do anything he could for the people and causes he believed in. I will miss him and his enthusiasm more than I can say, and I hope he’s finally found peace.” He was willing to do anything alright. Everyone is wondering what other big things Bill misses about Bing using with such enthusiasm. 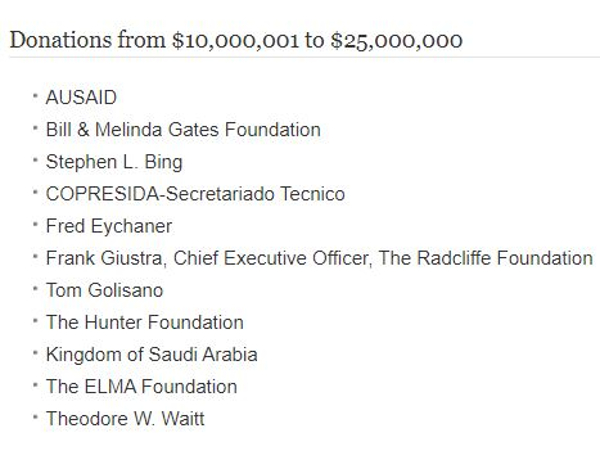 It’s not clear if Bing left a will to dispose of his estate but if not, his two children are expected to split whatever is left. He fathered a son with Elizabeth Hurley and a daughter with tennis player Lisa Bonder. When not occupied with sex slaves on the Lolita express, he prowled around Hollywood with married women. He’s been paying child support after “paternity tests proved that Bing was the biological father of Hurley’s son Damian and Bonder’s daughter Kira Kerkorian, but neither grew up in his home.”